Reportedly, the war horse nicknamed “The Sikh” walked from Russia to the UK after the first World war. The horse was being used in Russia for the delivery of essential war supplies to and back from the troops stationed there.

The story goes and the Horse wanted to meet the people it took care of once again and so it walked back to England.

A Hollywood director actually made film based on this story few years ago.

A curator of the Soldiers of Gloucestershire Museum was the person to release his incredible finding. 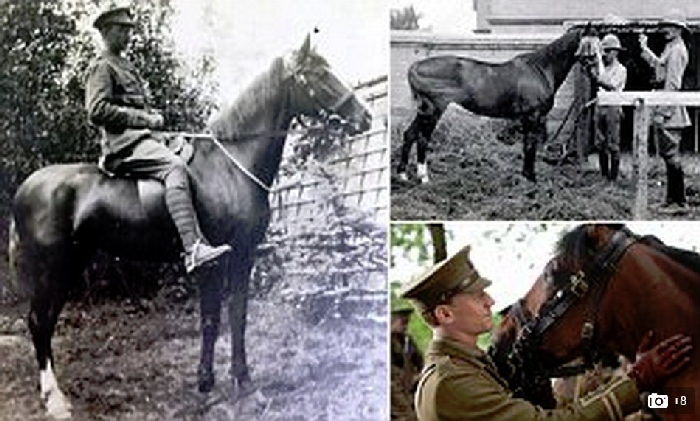 Now the museum wants to create a statue in honor of this amazing horse. However, it is not known why the horse was named “The Sikh” but adds in some history with the Sikh Regiment which fought in World War 1.

The origin of the Horse is from Australia, then sold to India, arriving with the Sikh Regiment in China and then Lt Vicary taking ownership in 1913.

The brave horse dodged enemy fire and brought critical supplies to the troops in Russia. The horse eventually lived with it’s owner in England.