Every year the Sikh 100 Magazine comes out with it’s list of some of the world’s most powerful and influential Sikhs in the world. Those on the list have been a major impact whether that’s in politics, business, religious, or social work.

There is one Sikh in that list of 100 which although isn’t officially named the most powerful but possess such qualities.

Harjit Singh Sajjan who heads the Canadian Military as the Minister of Defense is perhaps the most powerful Sikh personality in the world. The top ten of the Sikh 100 list primarily consists of spiritual leaders who although have influence but very low power to make change in the real world. 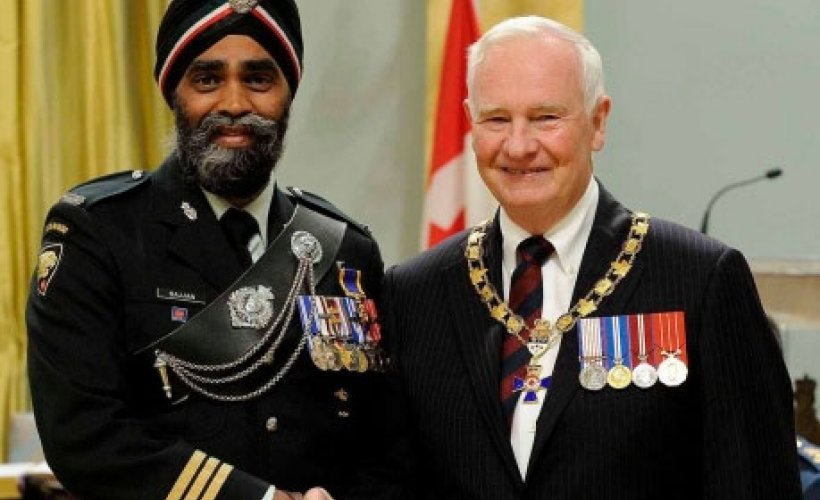 However, Harjit Singh Sajjan is one of the few international leaders who’s in a position to make change for the better which is why he is the Most Powerful Sikh in the World.