Sikhs, as a community, have stood tall as a breed of warriors. From the gallant Gurus to the Indian Army, Sikhs have never backed down from going to war for the sake of humanity and the country. One of the many Sikh war cries is the famous ‘Sava Lakh Se Ek Ladaun Tabhi Gobind Singh Naam Kahaun’. You surely would have heard it loud and clear in the movies, but have you ever wondered where it came from? Here, this is the story behind it.

“Call me Gobind Singh, only, when each of my Sikh will fight with more than one and a quarter lakh of enemy.” 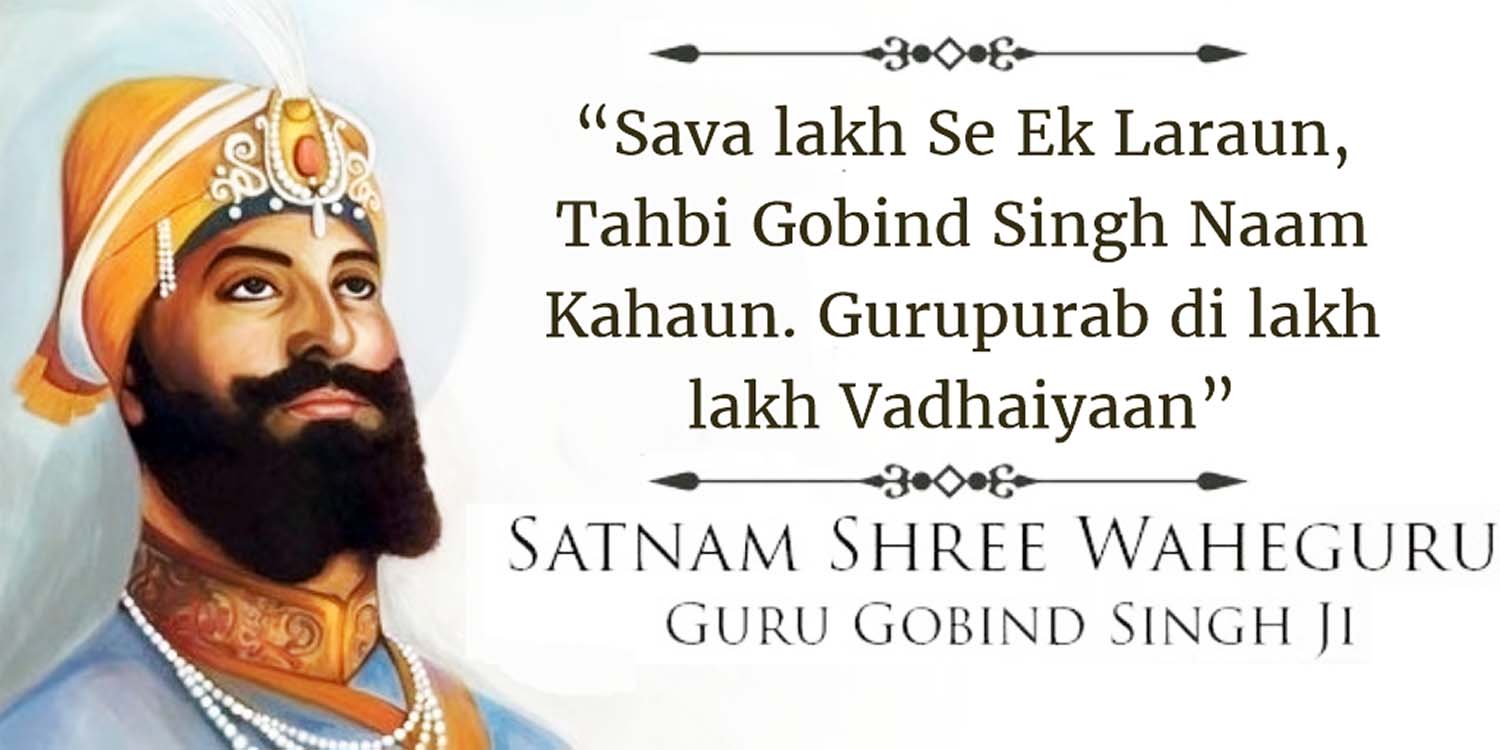 Guru Gobind Singh had stopped at Ambala, while returning from Kurukshetra to Anandpur Sahib, where he had gone with his Mama ji, Shri Kirpal Chand on the occasion of solar eclipse to preach the name of God and the message of Guru Nanak.

Only eight years of age at the time young Gobind Rai who had brought along his rare white baaz (hawk) and hoping to give his hawk a chance to hunt they had stopped in the nearby Bagh which happened to belong to Pir Nur Din (possibly Pir Mir Din), the haughty priest of the shrine of Pir Gaib Shah near the site of today’s Gurdwara Badshahi bagh. The Pir who was hunting with his own hawk that day and seeing the young Guru he ridiculed the young son of a holy man going out on a hunt. It was then that he noticed the rare white hawk of Guru ji. Sure that his hawk could down the Guru’s younger hawk he challenged Guru Sahib for a duel between the hawks. 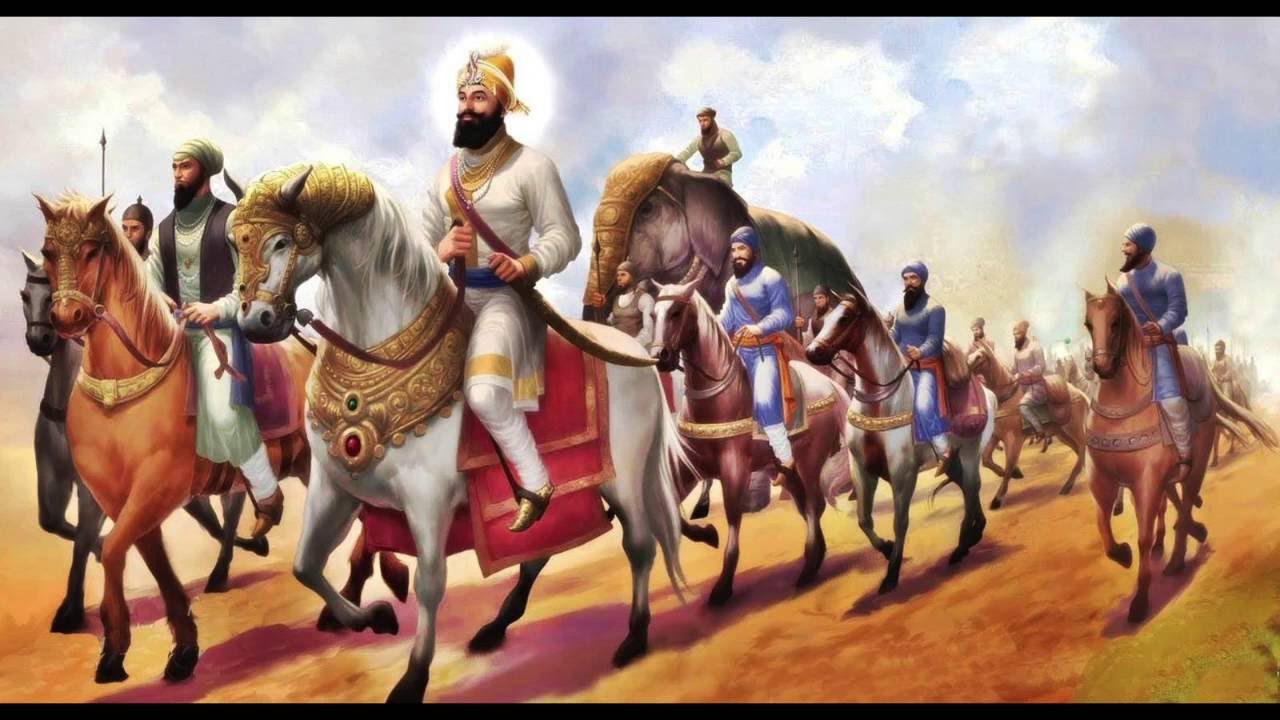 Realising what the Pir’s intentions were he offered a fight between the Pir’s Hawk and and some sparrows. Seeing that the Guru had no sparrows the Pir laughed and said sparrows are the food my hawk prefers and besides you have seem to have no sparrows. Guru Sahib repeated his words. Growing impatient the Pir blurted out, “Where are your sparrows?”

The young Guru pointed towards two sparrows sitting on a nearby tree which suddenly flew into the air. The Pir’s released his hawk who headed straight for the two seemingly doomed birds. There was a furious tangle of flying feathers, such that one could barely tell which was which – Hawk or sparrow, when suddenly the hawk fluttered in a slow spiral down to the ground coming to land about a kilometer away from the Pir’s Baag near Labbhu Ka Talab.

[Pir Sayyid Shah]] who had also witnessed the miracle paid homage to the young Guru and because the water around the area was brackish he prayed for a well of sweet water. Guru Gobind Singh pointed to a spot where to dig, and surely enough the water of the new well tasted sweet. It is recounted that Guru Gobind Singh Ji sanctified the water of the well (still present in the Gurdwara) and ordained that whoever would bathe there would achieve salvation.