The video was very widely shared on social media with most people supporting Manjinder Singh Sirsa.

Here is the video:

Watch how the high and mighty of Bollywood proudly flaunt their drugged state!!

Neither I know @milinddeora; nor his family. I didn’t share this video to harass anyone but to expose Bollywood stars who are themselves into drugs yet defamed our youth calling them drug addict!!
I would never apologise to these drug addicts.@ANI @TimesNow @ZeeNews https://t.co/GRB4x5OICC pic.twitter.com/MIn0iPh2x0

I support u Sirsa Ji & open challenge to those in the video to submit for independent drug test as drugs remain in the body for at least few days. I can bet none of them will submit to a drug test!

Excuse me @IshitaYadav
They are public figures!! They are called “Stars” & they enjoy many privileges. Don’t they lecture us # on every issue from their verified twitter handles?

So today they are answerable to every Indian for their drug-effected stoned look as visible in video https://t.co/7eFSjKR013

Manjinder Singh Sirsa called for a drug test on the actors to prove their innocence:

Other users on social media responded: 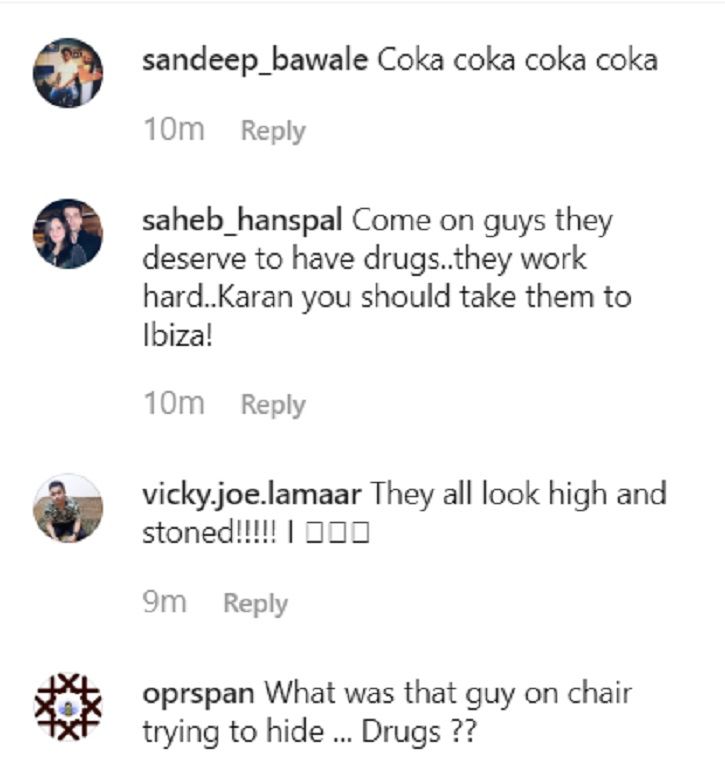 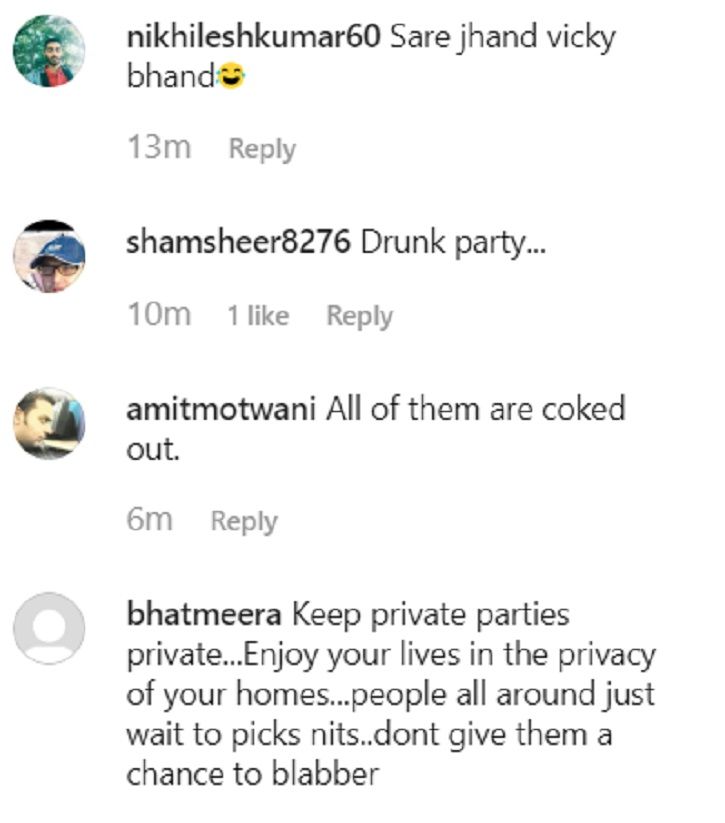