The Sikh Father of Inventions- Gurtej Sandhu With more patents to his name than Thomas Edison!

While Edison had 1,084 patents to his name, the 58-year-old Gurtej Sandhu has secured 1,325 patents and is 7th on the worldwide list of most prolific inventors.
Standing on the cross-roads of choosing from between a top American computer memory maker or a startup, Gurtej chose the then, startup– Micron Technology. 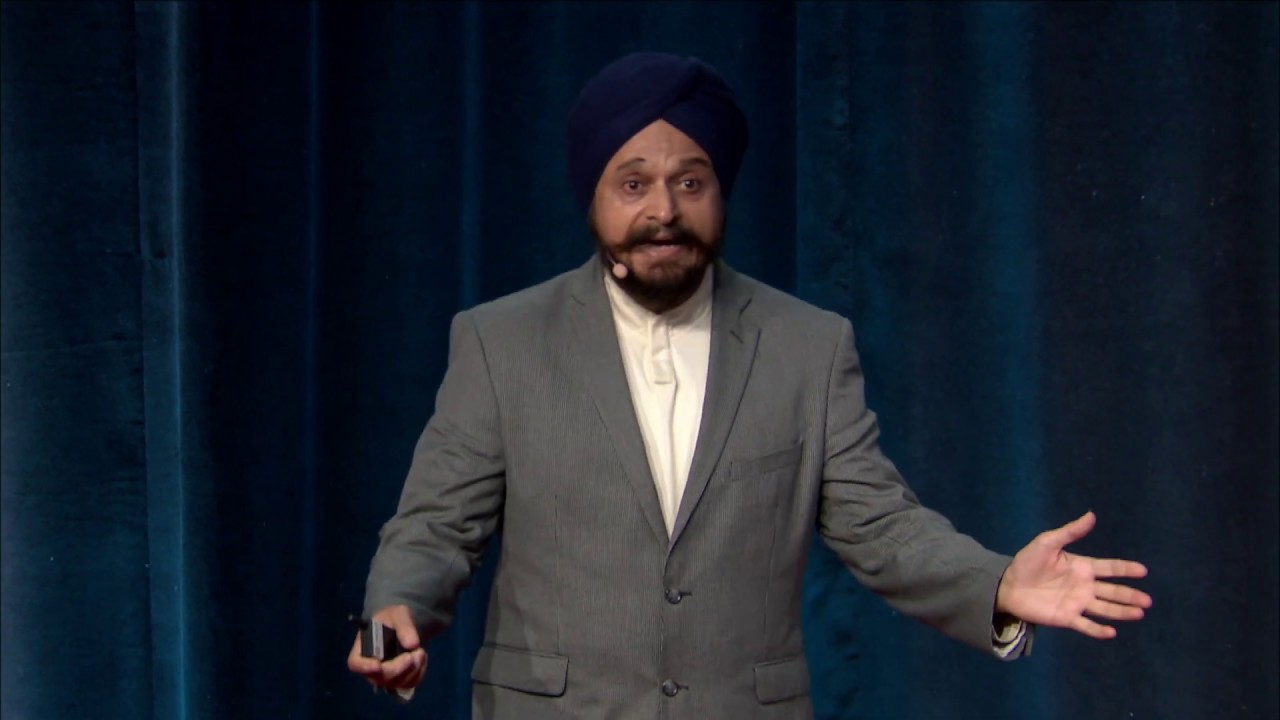 Gurtej got his first few patents while he was working with Micron. He was working to sustain Moore’s Law — the phenomenon that saw the number of transistors in an area of circuits doubling each year.

He figured how many memory units could be accommodated into these chips. Gurtej has also been experimenting and innovating with self-driving cars.

Sandhu was awarded the Andrew S. Grove Award for his outstanding contributions to solid-state devices and technology by the Institute of Electrical and Electronics Engineers (IEEE).

Gurtej Sandhu, a Senior Fellow and VP at Micron Technology, holds over 1,300 U.S. patents, which makes him one of the top inventors in the world. In this entertaining talk that weaves together the history and the future of innovation, he reminds us that creativity is an essential part of being human, and offers ways for each of us to play a part in ongoing innovation.

Gurtej was born in London, grew up in India, finished college in North Carolina, and ended up in Boise, Idaho. Quiet and introspective as a kid, he remembers asking all kinds of adult questions about the origin of the universe and the meaning of life and death. In his current role as Senior Fellow and Vice President at Micron Technology, Gurtej is responsible for the company’s end-to-end R&D technology roadmaps.