Which regiment has the record of never having lost an operation in the Indian Armed Forces? Answer:
Maj. General M. Khan of Pakistan wrote in his book ‘Crisis of Leadership’ about the bravery of the Sikh soldiers during the Indo-Pak war.

Alas! A handful of Sikhs converted our great victory into a big defeat and shattered our confidence and courage. The same thing happened in Dhaka, Bangladesh. In the battle of Jassur, the Singhs opposed the Pakistani Army so fiercely that our backbone and foothold were lost. This became the main reason for our defeat and Sikhs’ strength and safety and honour of the country became the sole cause of their victory,” the author records in his book.

The legendary battle of Saragarhi

Now this, this a battle where the Sikh Regiment truly cemented its reputation as one of the bravest regiments in the country, if not the world. To say that this battle is made of the stuff of legends would be a disservice to the 22 soldiers who laid down their lives in the defense of Saragarhi. This day is now celebrated annually as Regimental Battle Honor Day. 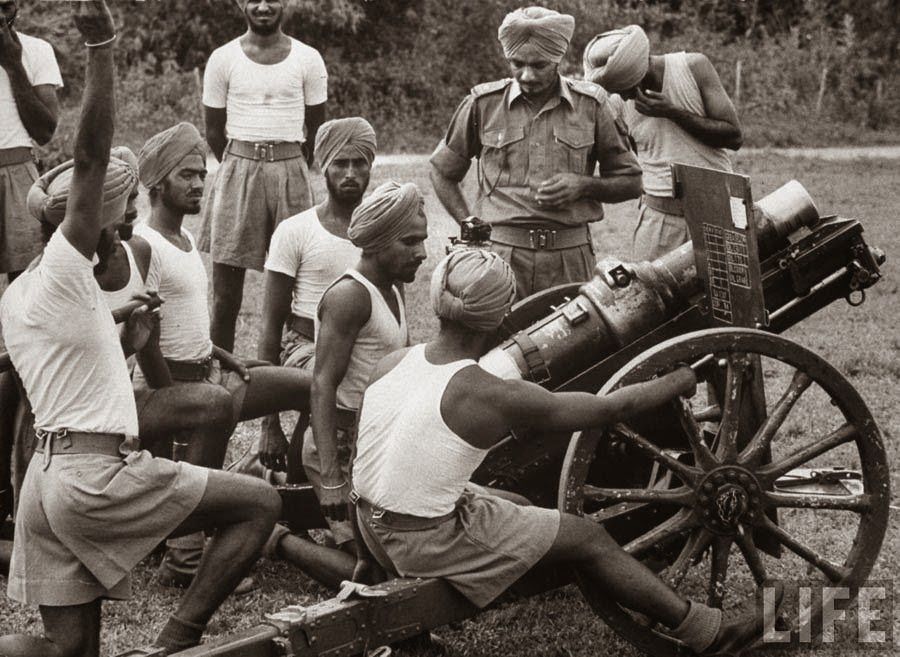 The war with the Chinese in 1962 isn’t one of the greatest chapters in the Indian Army’s history, or in India’s in general. Whether it was the bureaucracy tying down the armed forces or the usage of wrong tactics, it was a chastening experience for the country. But even in this dark episode, the Sikh Regiment managed to shine like a beacon of light. Tales of the bravery of Subedar Joginder Singh, Captain Haripal Kaushik and Sepoy Kewal Singh are still recounted even today. 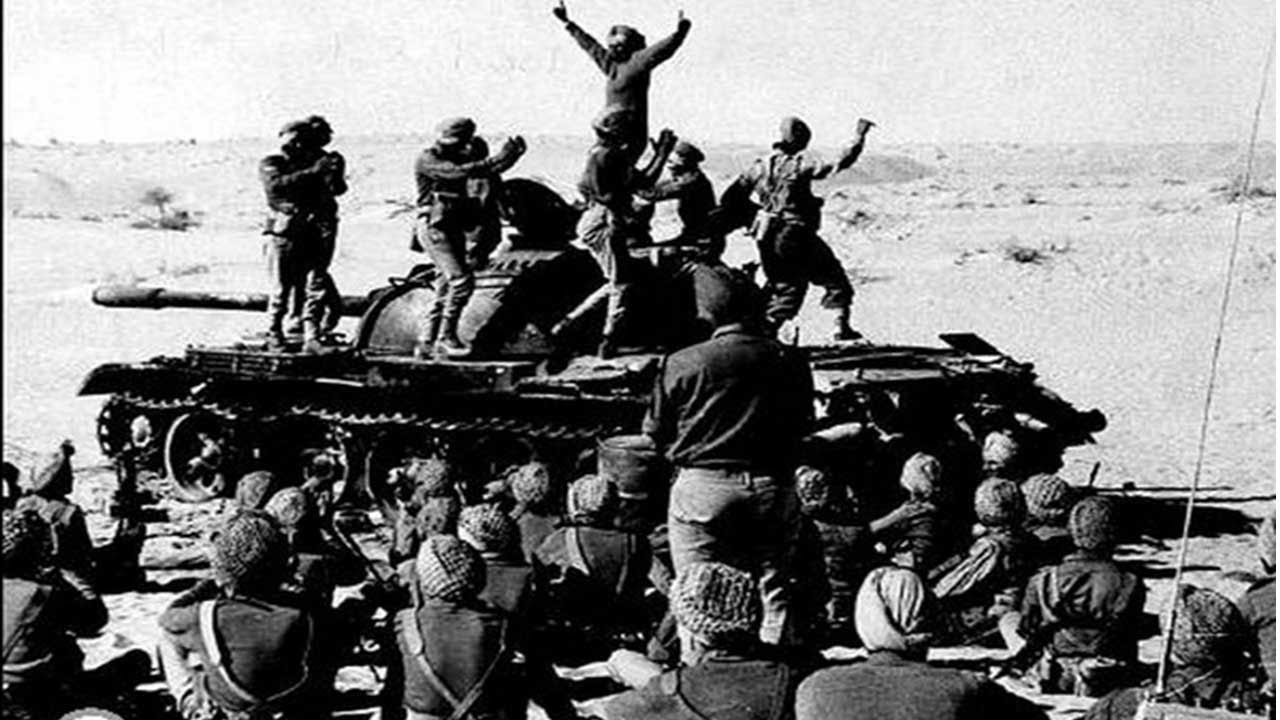 But the war against Pakistan just 3 years later, was another story. The Indian Army managed to cut into the heart of Pakistani territory reaching the outskirts Lahore, and of course, the Sikh Regiment was the tip of the sword that was the army.

While the primary conflict zone of the 1971 war was around East Pakistan (present day Bangladesh), the Indian Army opened another front on the western border to keep Pakistan occupied. This was where our legendary Sikh Regiments took the fight to enemy, ensuring that Bangladesh managed to attain independence. 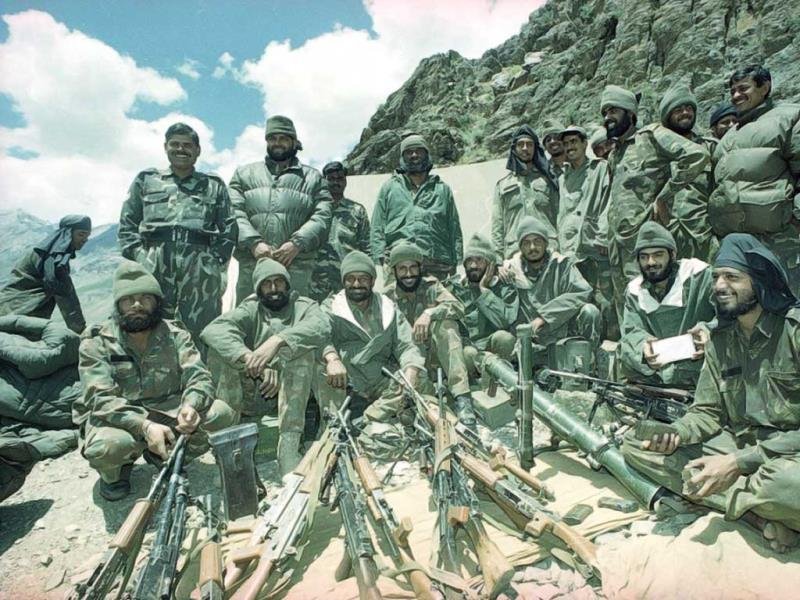 During the battle for Tiger Hill, it was the 8th Sikh Regiment, along with the 18th Grenadiers and the 2nd Naga, that were chosen to lead India’s push to reclaim what was ours. In a tense 36 hour operation, it was the three Indian regiments that persevered.

The Sikh warriors have always been the most prominent figures of valour and mettle in the forefront of fight against evil. In history, Sikh soldiers were always the first to take on enemies, nullify them with all their might and have their blood gladly spilled in order to protect civil rights and liberation. Their fighting tradition and abilities have never been surpassed by any other troops anywhere in the world till date!