Guru Gobind Singh Ji and his army were on their way to Anandpur Sahib. Guru ji was on his horse when it abruptly halted in front of a field they were about to go through. Guru ji turned his mighty horse around and told the fauj they would take another route going the long way around the field. Later one of the Guru’s soldiers asked the guru, ” Guru ji why are we going the long way when we could have just walked through the field that we halted at, surely we would be home by now”. 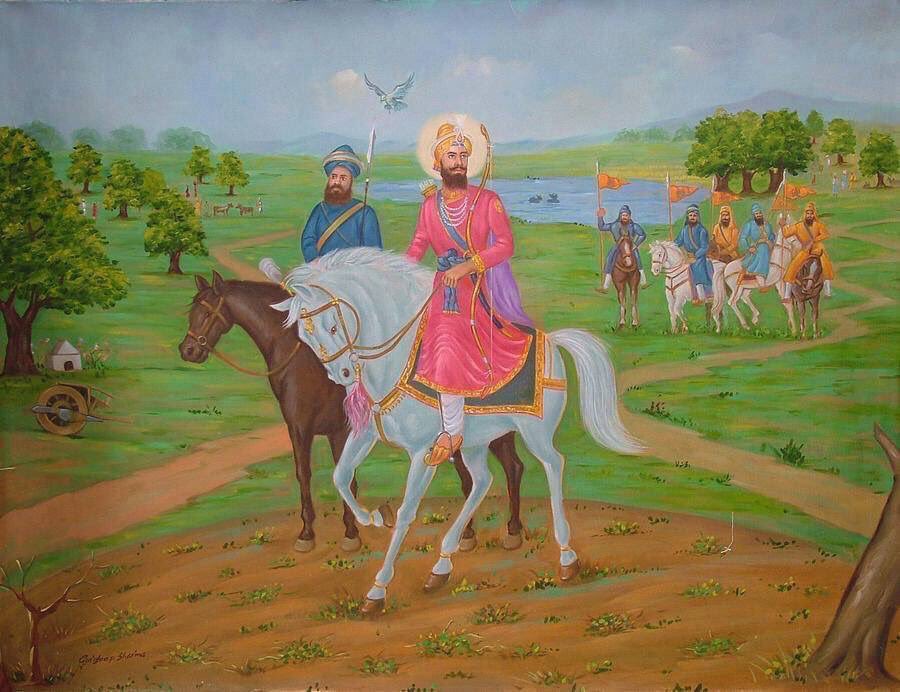 The Guru replied, “That field was planted with tobacco and it wasn’t me that halted, rather it was my Horse which having caught scent of the tobacco, refused to go any further. It refused to walk through such an unclean place”. 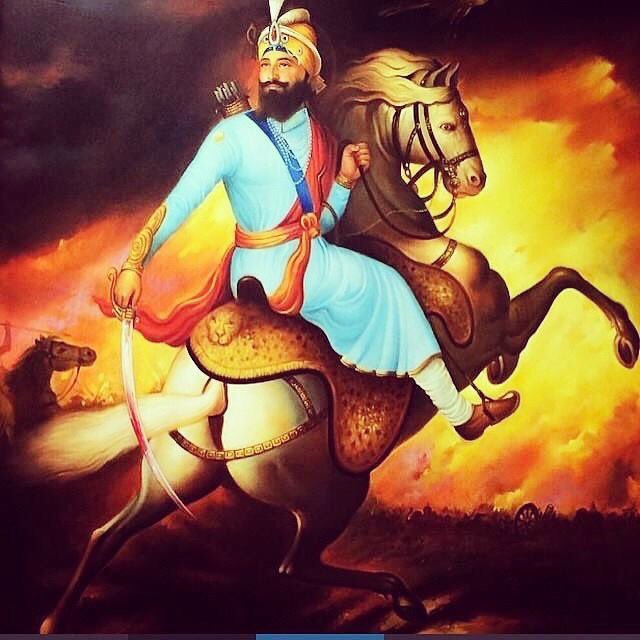 So if my horse was not willing to enter the field of tobacco then neither should my Sikhs be exposed to such pollution.” Every action of our Guru ji was done for a reason.