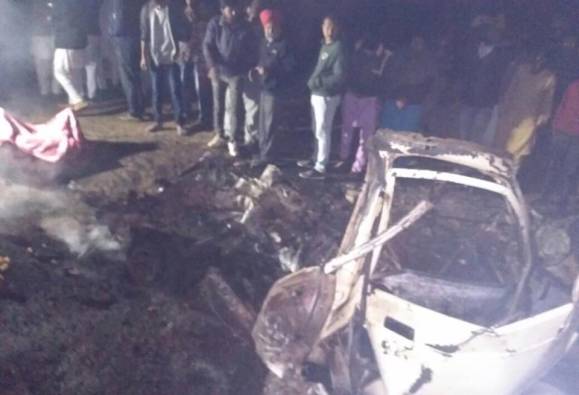 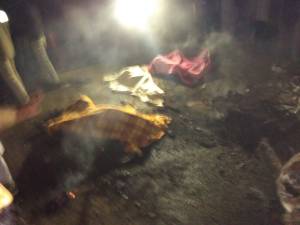 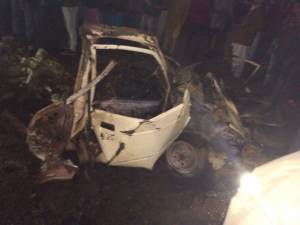 The cause of the blast is said to be from propane tanks that were inside a vehicle. The police arrived on the scene to investigate the matter.

A video was posted on social media following the blast: