A Sikh man was beaten by a Punjab Police officer after he cross in front of Sukhbir Badal’s motorcade in ludhiana. The incident was caught by a bystander which shows the elderly Sikh man being thrown on the ground and beaten with a baton. The photos have gone viral on social networks and people expressed outrage over the incident.

The man had not known the motorcade was of Sukhbir Badal, he was simply trying to cross the road. The police officer approached the man and immediately started to beat him according to sources. 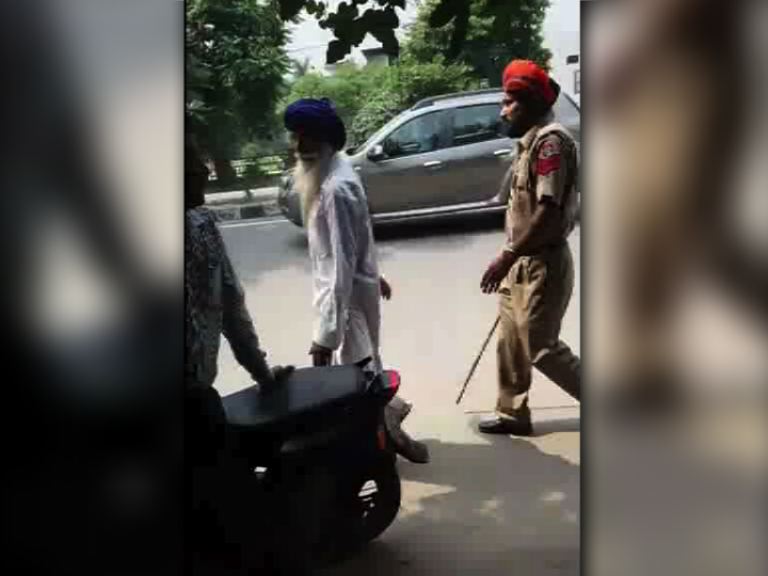 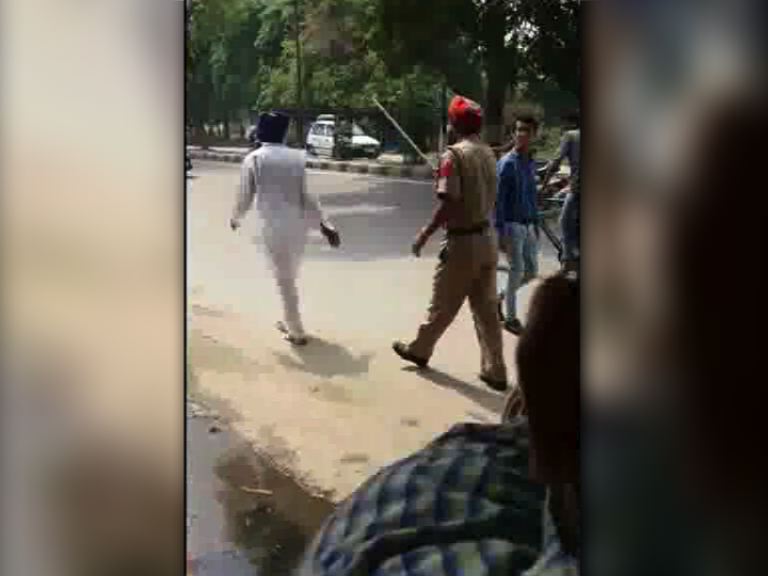 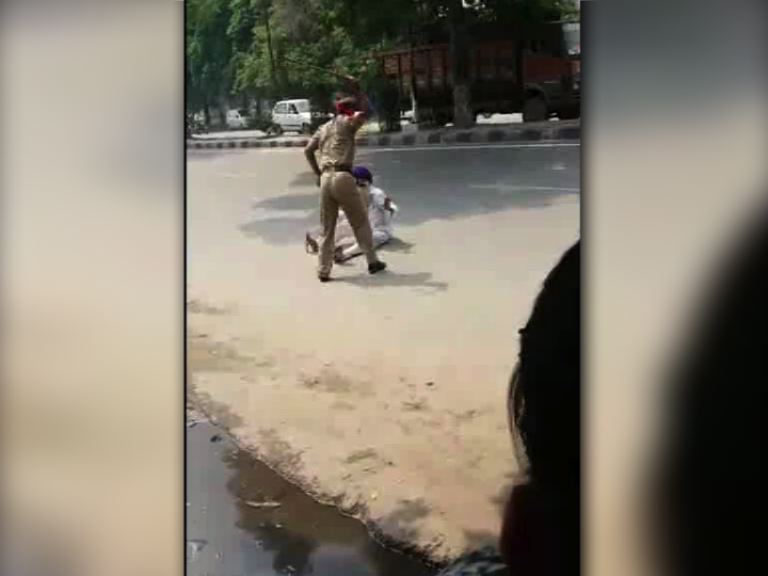 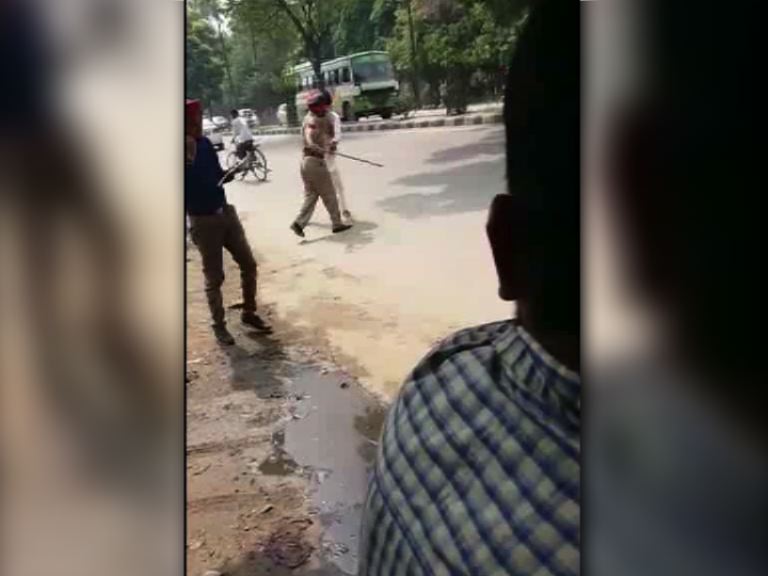 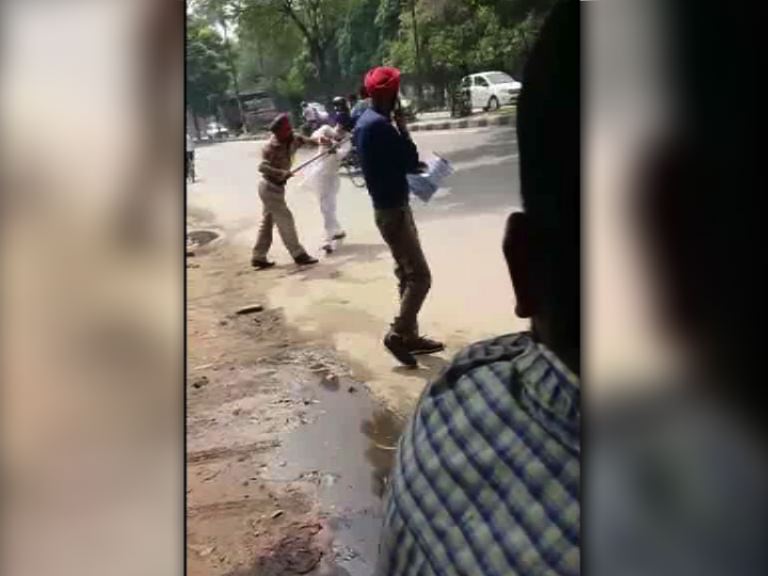 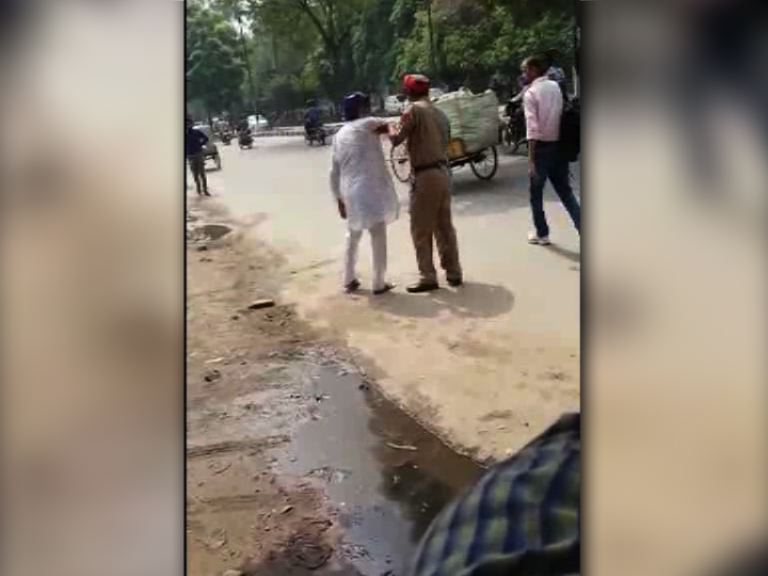 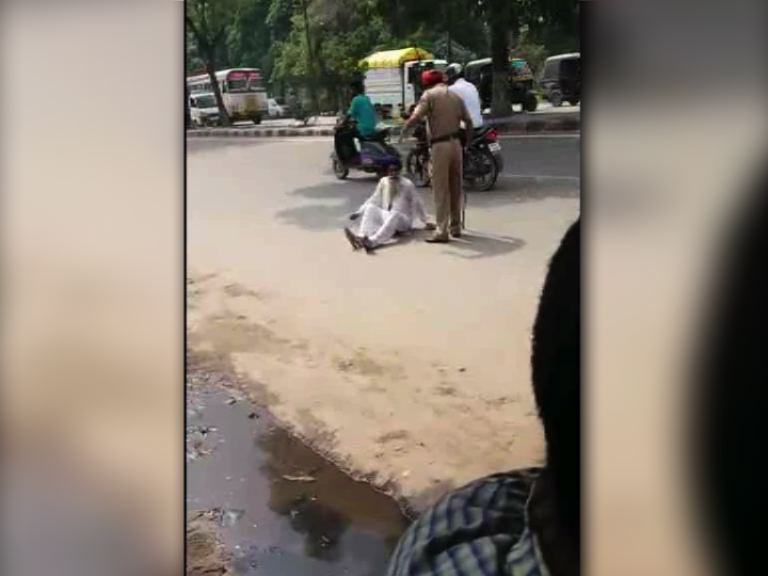 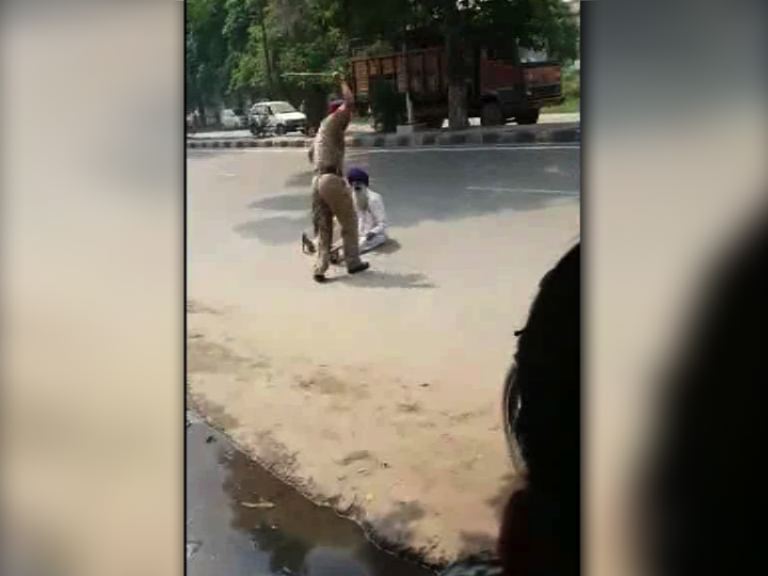 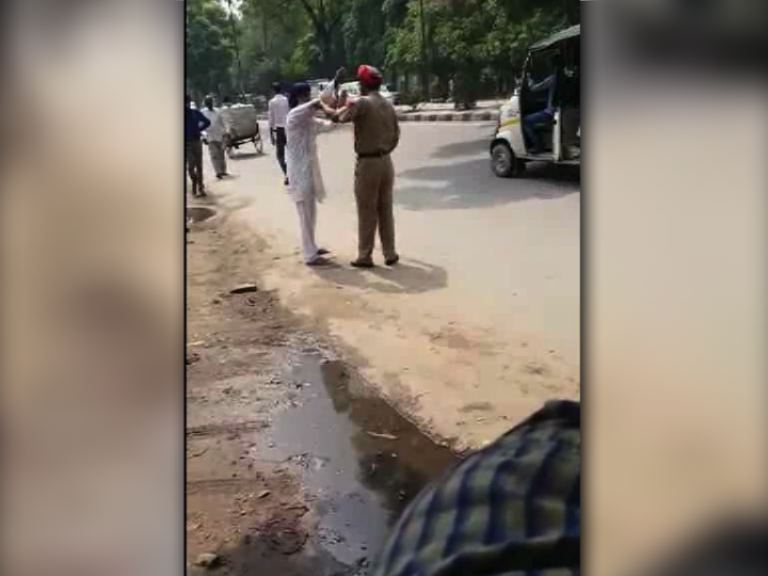