According to data from the SGPC, the donations to Sri Darbar Sahib have increased over 16% in the last five years. 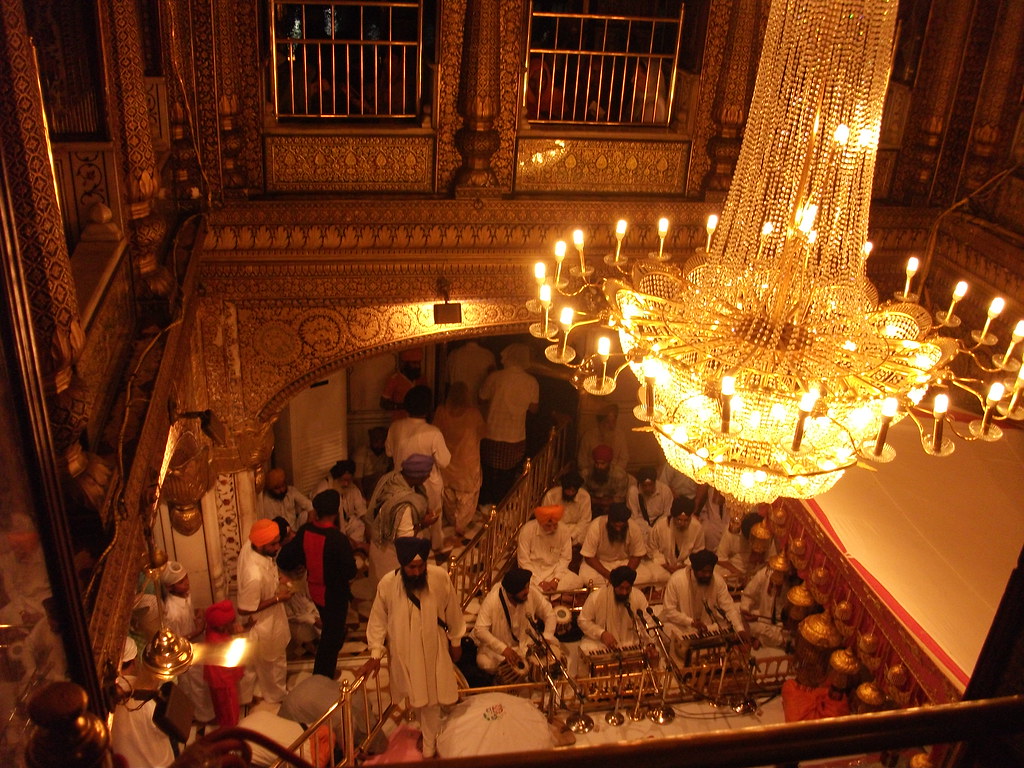 The SGPC officials have pointed to an increased number of traffic to the Golden Temple Complex in recent years and now projects the numbers to go above 78 crores. 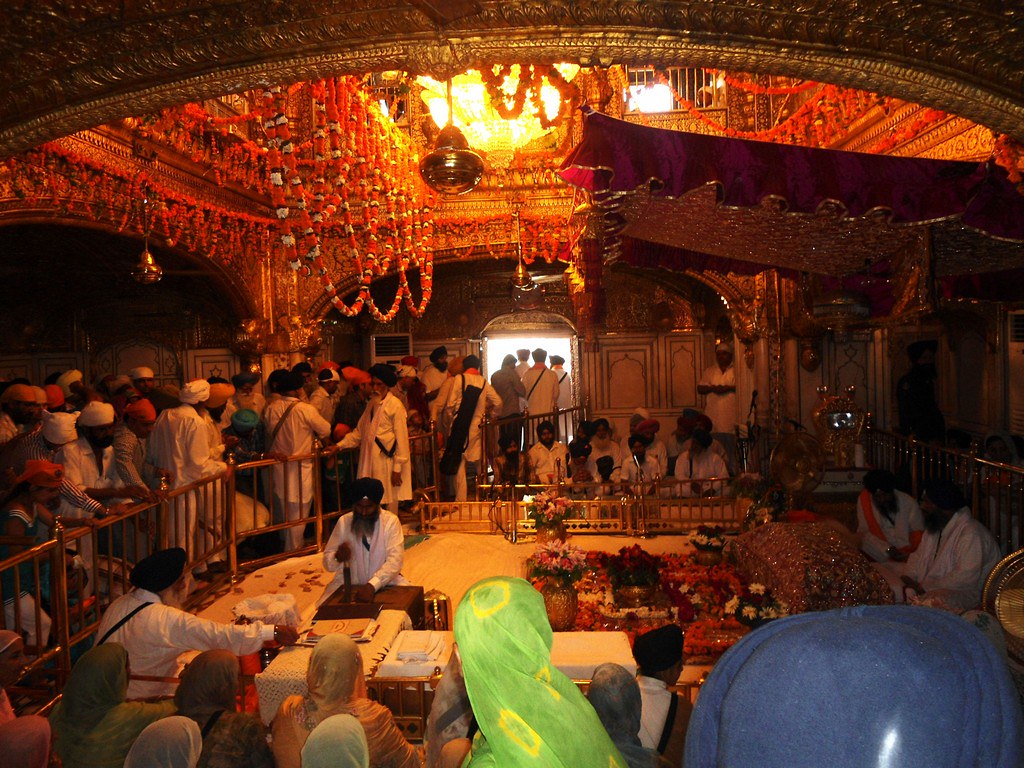 The upgrades around Sri Darbar Sahib have also caught attention from tourists and people worldwide. The newly constructed heritage street has attracted lot of people. The shops in the past were disorganized with no common structure, however the renovations have attracted a diverse group of people.

The numbers in actuality are even higher because their are golaks throughout the complex which get donations. The actual number of donations at the Golden Temple Complex is estimated to be above 100 crore.

The kitchen at Sri Darbar feeds over 100,000 people per day and over 1500 quintal of just wheat flower is used on a daily basis.