China on February 26 urged India and Pakistan to “exercise restraint” and asked New Delhi to carry out its fight against terrorism through international cooperation, hours after Indian fighter jets struck Jaish-e-Mohammed’s biggest camp in Pakistan in a pre-dawn attack.

When asked for China’s response to India’s airstrikes on terrorist camps in Pakistan, Chinese Foreign Ministry spokesman Lu Kang told the media here that “we have taken note of relevant reports.” 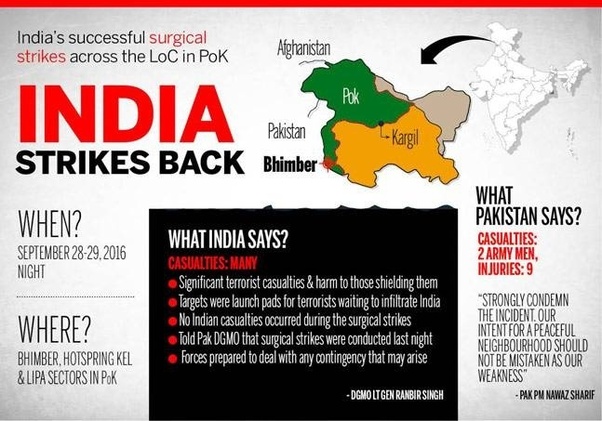 “I want to say that India and Pakistan are both important countries in South Asia. A sound relationship and cooperation between the two serves the interests of both the countries and peace and stability in South Asia,” he said.

“We hope that both India and Pakistan can exercise restraint and do more to improve mutual their bilateral relations,” he said.