Kevin Lamoureux, a member of the Liberal Canadian government mentioned Punjab as a “Country” during a statement in the Canadian Parliament’s House of Commons.

The Canadian Minister was presenting a petition and stating, “Mr Speaker, I have a petition that has been signed by many constituents in regard to Canada’s super visa for individuals who want to visit from abroad, whether it is from the Philippines, Punjab, or any other country.”

The Indian officials were confused at the statement and the incident comes just days before PM Trudeau’s visit to India.

When asked about the statement, the Minister responded in an email:

“For people from countries like India, the Philippines, and many others, it is of critical importance in the sense that it allows individuals to come to Canada for up to two years, go back home, and then return to Canada for another two years.” 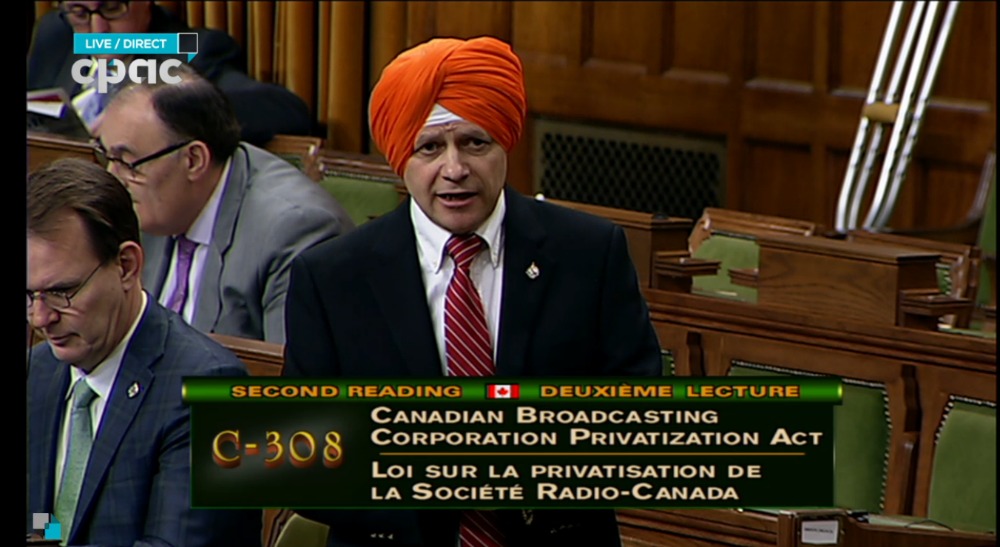 In the response to the Hindustan Times, he said, “Thank you for asking, earlier this morning I did another petition.” He added, “It is my opinion that the Punjab is like many other communities a part of India. 95% of the correspondence that I send to India is related to the constituents of mine who have family/friends in the Punjab.”