Guru Maneyo Granth Gurdwara is the UK’s largest Gurdwara based in Slough. This is a short film giving you a insight into the Gurdwara. The Gurdwara Sahib is one of the few gurdwaras in the world which does not pay for any sewa and it’s purely volunteers who run the facility.

The Gurdwara Sahib has state of the art class rooms to teach Punjabi and Sikh history along with vocational training on various skill sets. There are doctors who volunteer for medical needs.

The tremendous infrastructure of the Gurdwara Sahib with unlimited parking and environmental friendly building make it a step above the rest. 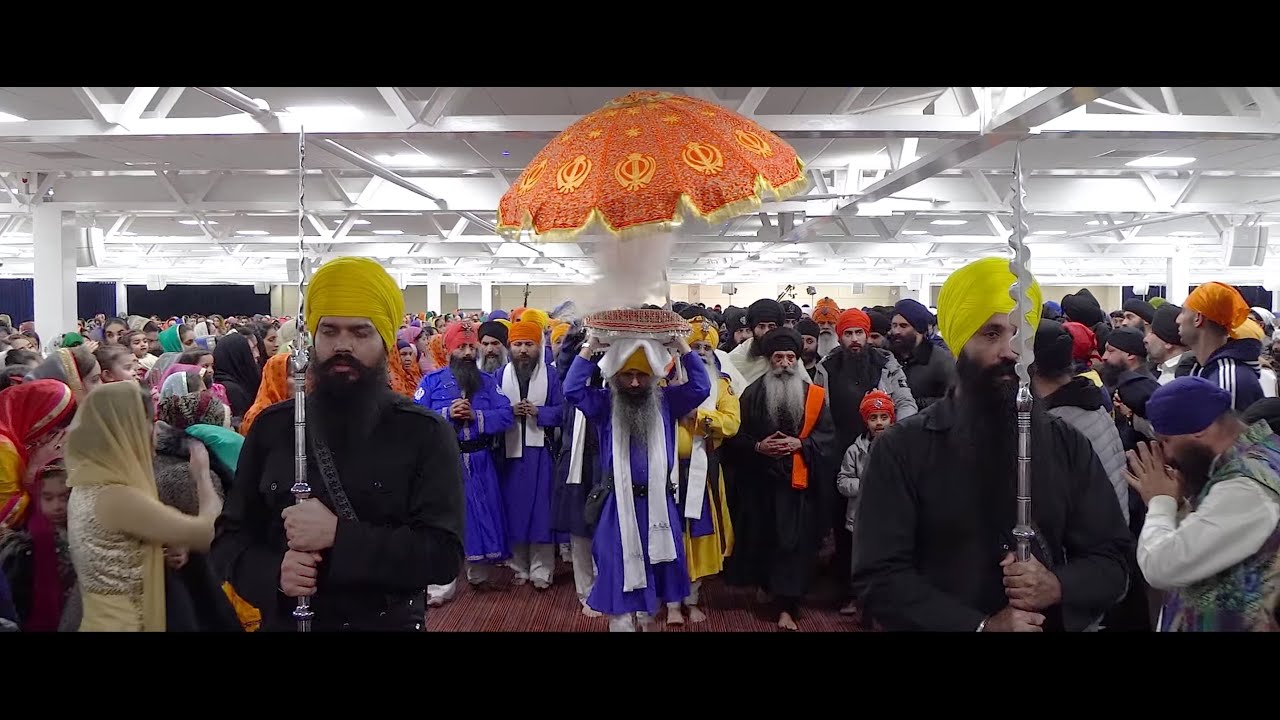 After the video went viral on social media people were amazed to learn that such a Gurdwara actually exists.

The Gurdwaraeven has a medical facility, pharmacy, and various exhibits on Sikh history.

Sukhi: “I am absolutely beside myself, at how amazing this and how admirable it all is. No doubt that this gurdwara has set the bar super high.”

Sandeep Singh: “Compare this to any other Gurdwara. Vaheguru I don’t want to hurt anybody’s feeling or cause a controversy. But this is an actually Guru Khar. This is what Guru Gobind Singh Ji wants. No politics, no committee, no ego. Nothing but pure Sikhi. Everything is according to Gurmat, from the langar to Guru Sahibs Seva to the parking sevadaars. The only thing that comes to my mind is Dhan Guru Dhan Guru Pyaare. Pleas humble benti that lets start to change our Gurdwara with small steps.﻿”