A new art exhibition to promote and encourage awareness of the Battle of Saragarhi and how 21 initiated Sikhs fought against thousands. The kickstarter campaign was launched to to raise funds for the exhibition. 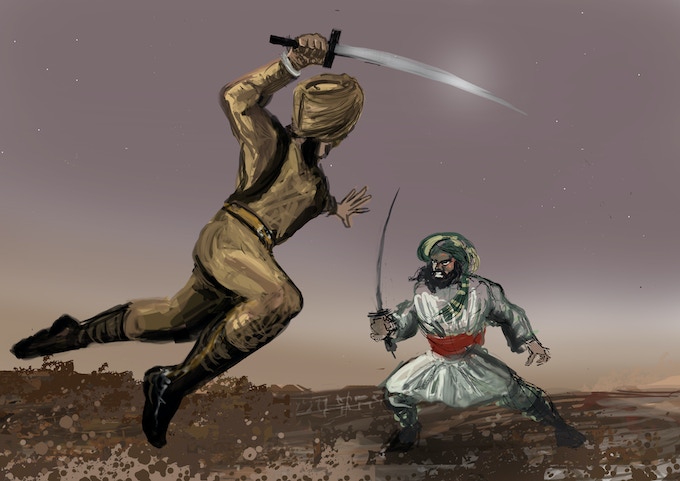 The Battle of Saragarhi took place on the North West Frontier in 1897. 21 Sikhs battled for six hours against the onslaught of 10,000 enemy tribesmen. Their sacrifice cemented the bravery and heroics of the Sikhs who fought for the British Indian Army.

Why is it important?

The story of Saragarhi has been largely forgotten in the western world, but we at the “Sikhs At War” project have worked hard over the past five years to release short films, undertake presentations and lectures and have released a book about the battle. 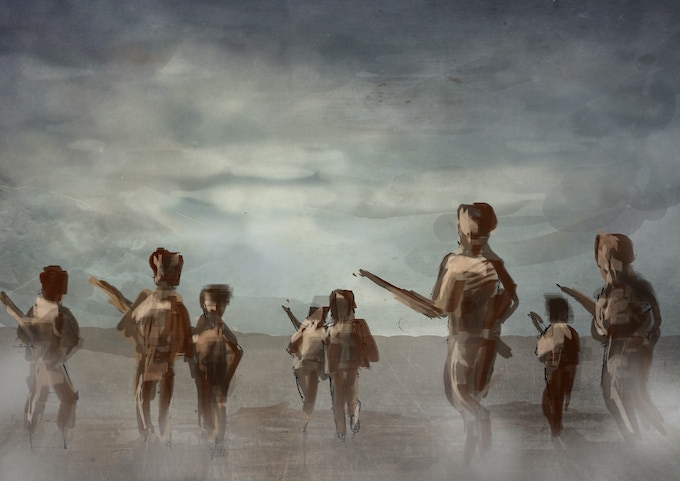 We also introduced in the UK for the first time an annual Saragarhi Day commemoration which the British Army host every year on the battle honour day of 12th September.

In 2016, we are making a BIG and BOLD effort to take the story of Saragarhi to new and diverse audiences worldwide – but it starts here.